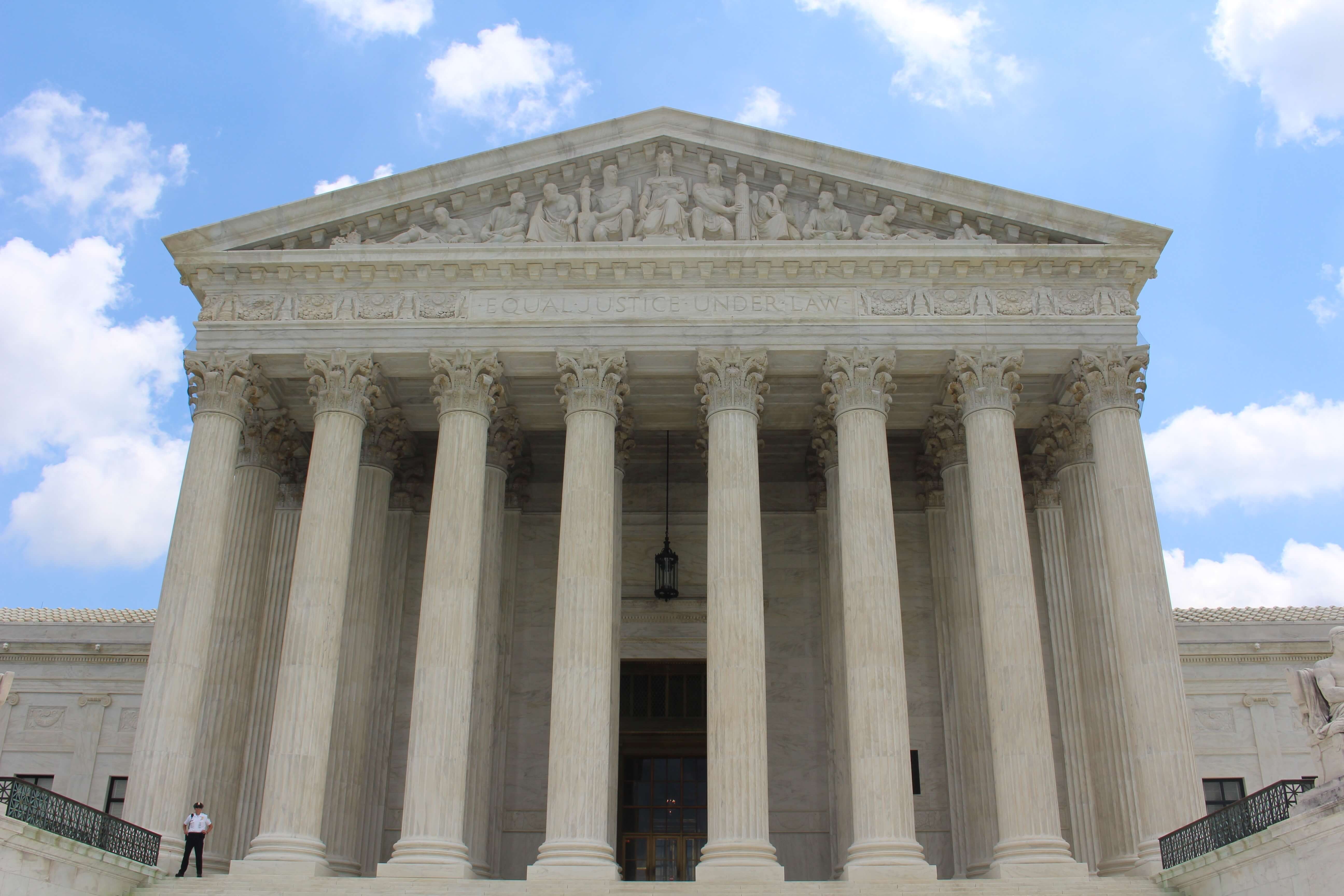 The Washington State Supreme Court recently addressed whether an officer is legally required to impound a vehicle after arresting the driver for a DUI or Physical Control While Under the Influence.

If you or someone you know is facing a DUI, Physical Control charge, or a suspended license contact an experienced DUI attorney today. Tom Carley offers a free consultation to discuss your case. (360) 726-3571.

Our current law, RCW 46.55.360, also known as “Hailey’s Law”, requires that the officer tow the vehicle to an impound lot for a minimum of 12 hours after arresting the driver for a DUI regardless if the arrest was for a marijuana DUI. The Supreme Court examined this law, and found that it violates Article I, Section 7 of our state constitution, which prohibits unreasonable search and seizures.

In enacting RCW 46.55.360, the legislature sought to avoid an impaired person from claiming his or her vehicle from the tow yard. The problem is that the law ran afoul of what our state constitution allows. Moreover, tow yards charge several hundred dollars per day to store a vehicle. For many people, a mandatory impound may effectively mean a permanent forfeiture of their car due to inability to pay the cost of a tow yard. The Court ruled that an officer must consider reasonable alternatives, such as whether a sober passenger can drive the vehicle home, before towing the car.

In Washington, the right to be free from unreasonable governmental search and seizures is embedded into our state and federal constitutions. State v. Day, 161 Wn.2d 889, 893 (2007) (citing U.S. CONST. amend. IV, WA CONST. art. I, Sec, 7). Generally, officers must have a warrant before intruding into a person’s private affairs, and warrantless searches and seizures are presumed unreasonable. Id. Impounding a car is a seizure under our state constitution. State v. Reynoso, 41 Wn. App. 113, 116 (1985) (citing State v. Davis, 29 Wn. App. 691 (1981)). Thus, a seizure is only lawful if authorized by law. Under our state constitution, the impound of a vehicle is only allowed when the vehicle contains evidence of a crime or when there is “reasonable and proper justification for impoundment.” State v. Houser, 95 Wn.2d 143, 153 (1980). The reasonableness of a seizure must be decided in light of the facts of the particular case. Id. at 148. This means that an officer must consider reasonable alternatives to impoundment. State v. Tyler, 177 Wn.2d 690, 699 (2013). Thus, an impound pursuant to a DUI arrest is only lawful if the arresting officer, in considering all the facts and circumstances of the case, finds no reasonable alternatives to impoundment. The officer must first consider if a sober passenger can drive the car home, or if the car is safely off the roadway and not presenting a danger to others, before towing the vehicle.

In conclusion, the Washington State Supreme Court ruled in favor of several motorists, preventing an officer from automatically impounding their car after a DUI or Physical Control arrest. The Court ruled that the arresting officer must first make an individualized inquiry – i.e. can a sober passenger drive the car home? Is the car safely off the roadway? – before towing the car.

Do Police Officers Have Video Cameras?
|
Know Your Miranda Rights