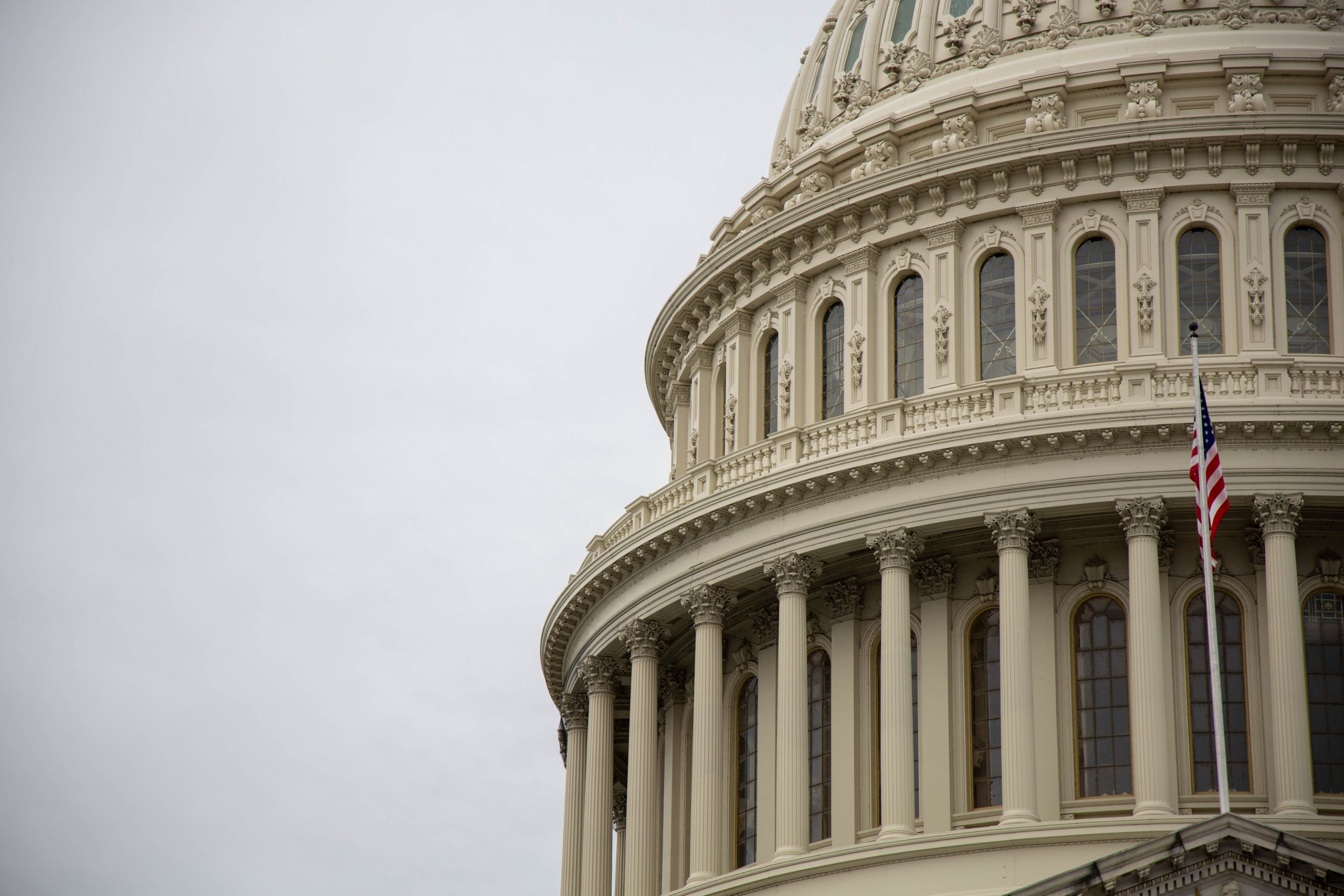 If you are wrongfully accused of a crime, you can take certain actions to protect yourself. This is especially applicable when a police officer comes questioning you about your involvement in a situation such as a DUI, Domestic Violence, simple Assault or a Felony.

Everyone has heard of their Miranda Rights. But many people do not know what these important rights mean, and why they are so important.

Your Miranda rights historically stem from a United States Supreme Court case, Miranda v. Arizona. In that case, police officers held Mr. Miranda in custody and interrogated him without advising him of his right to remain silent and right to an attorney. The Supreme Court ruled that his “confession” was inadmissible at trial because officers were required to, but did not, advise him of his rights.

What are your Miranda rights?

When must an officer read you these rights?

An officer is required to read you these rights during a custodial interrogation. “Custodial interrogation” is the key phrase. In other words, a police officer is not always required to read you your Miranda rights when questioning you. Nevertheless, in my opinion, it is generally advisable to remain silent, regardless of whether you have been read your rights or not. It is better to keep quiet and discuss your case with a lawyer before speaking to the police.

What is a custodial interrogation?

A person is “in custody” when they are either under arrest or its functional equivalent. This could mean that an officer has formally announced “you are under arrest”. It could also mean that the officer has merely placed the person in handcuffs or in the back of the patrol vehicle. Each case is unique, so it is best to consult with an attorney regarding if someone is “in custody” at the time they are questioned. An officer interrogates a person when the officer asks questions which are designed to elicit an incriminating statement.

Thus, if an officer has placed you in custody and questions you – he is first required to read your Miranda warnings to you. Failure to do so could result in the judge deciding that the officer illegally obtained evidence against you.

It is important that you know your rights. While an officer is required to read Miranda warnings in only certain situations, it is always advisable to remain silent until you have first spoken with an attorney.

When a police officer questions you, that officer is likely seeking to obtain evidence against you. In my experience, my clients have often told me that they spoke to an officer in good faith, but that the officer twisted or misconstrued their statements into an admission of guilt.

Talk to a lawyer before you talk to an officer. Your lawyer may advise you which statements are safe and which are not. Your lawyer might advise you to not speak to the police at all. Invoking your right to remain silent cannot hurt you. It can only help you.

If you have been accused of a crime, contact our office today to discuss your matter with an attorney. The consultation is free. (360) 726-3571.