Washington Marijuana DUI – What Is It All About?

Posted on July 2nd, 2019 by Thomas Carley
Washington Marijuana DUI – What Is It All About? 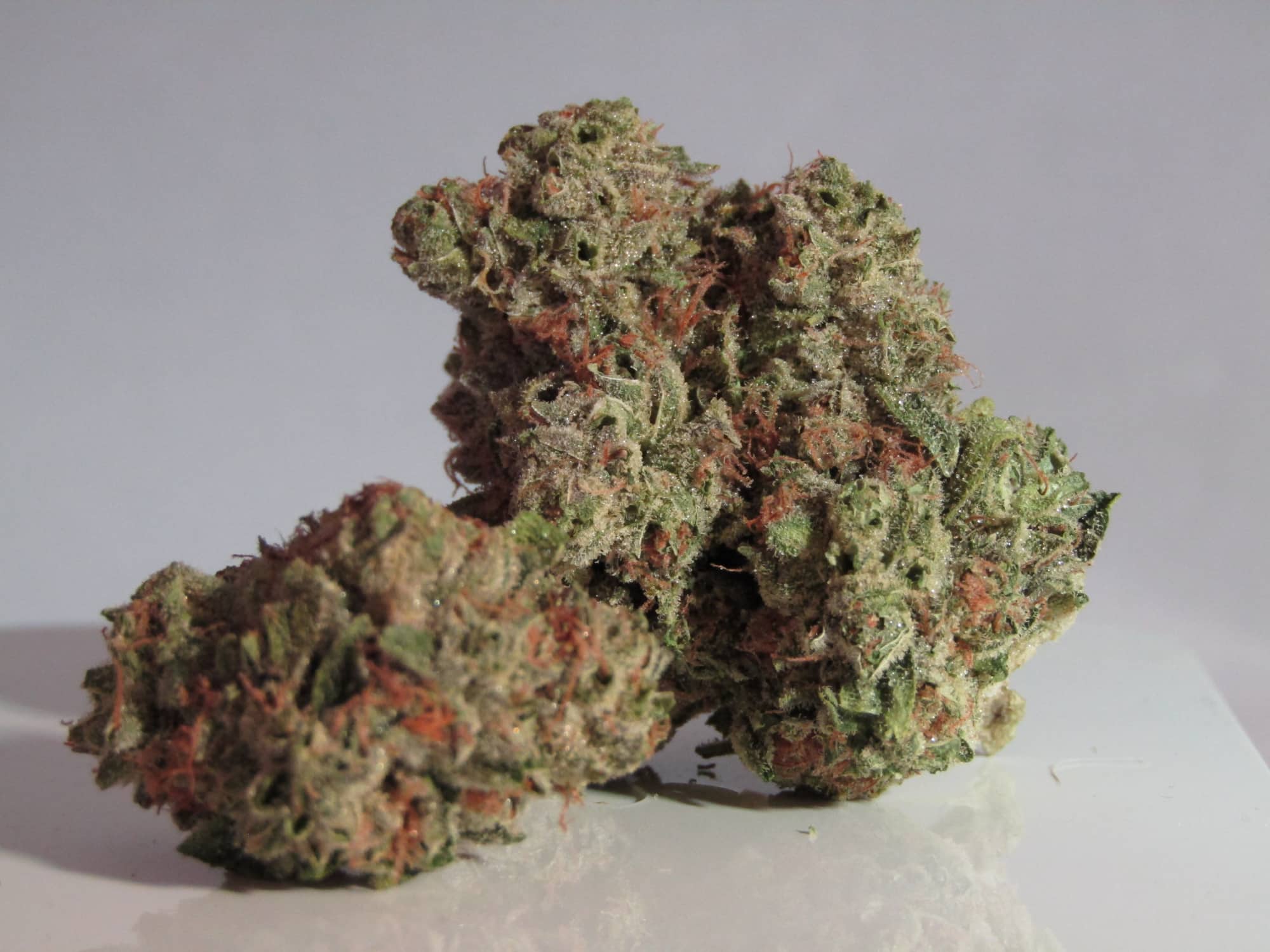 Washington Marijuana DUI  – What is it all about?

“I felt fine to drive. Why did the officer arrest me for a DUI? What am I supposed to do now” For many marijuana DUI arrestees in Washington, they tried to do the responsible thing and wait until they felt fine before driving again. Unfortunately, the officer still made the decision to arrest. This article discusses the ins and outs of a marijuana DUI in Washington state.

Washington state recently legalized the use of recreational marijuana. Around the same time, the state legislature amended its DUI laws to include marijuana usage. Much like alcohol, it is illegal to drive a motor vehicle while under the influence of marijuana. So what is the legal limit? The state legislature has set a per se impairment bar of 5 ng/mL (nanograms per milliliter) of marijuana in your blood.

How is this measured? What does it equate to? The Washington state toxicology lab tests all blood samples taken during a DUI arrest. Marijuana levels are tested using Liquid Chromatography/Mass Tandem Spectrometry. It measures the level of active THC in your system, as well as Carboxy THC in your system. Active THC is the psychoactive compound in your system making you feel “high”, or under the influence. By contrast, Carboxy THC has no psychoactive components to it. Rather, it indicates past marijuana usage. In fact, for a regular smoker, Carboxy THC can stay in your system for up to a month. A skilled DUI defense attorney understands these measurements and how to best defend your charge.

Tom Carley has defended numerous drug-related DUI’s and knows how to defend against these charges. Police officers must comply with strict regulations in drawing your blood, storing it, transporting it, and analyzing it. Any mistakes made along this chain of events can lead to inaccurate blood results, resulting in an unfair case against you.

Some prosecutors still elect to prosecute a DUI charge despite questionable reliability of the blood results, or not having any blood results to assess. This is because police officers often arrest you before they know the results of your blood. How long does the blood analysis process take? The Washington state toxicology lab currently takes several months to test and analyze your blood.

An officer on the scene does not have these scientific tools available to him or her. Rather, the officer must rely on his or her senses. The officer takes into account the totality of the circumstances to decide whether you are impaired. The officer evaluates your driving, such as whether you were swerving out of your lane, driving without your headlights on at night, driving on the wrong side of the road, or other driving infractions. Additionally, the officer searches for an odor of intoxicants coming from within the vehicle and/or your breath. The officer looks for bloodshot and watery eyes, slurred speech, slow and deliberate movements, poor coordination, and bad balance. There are a number of things an officer takes into account when deciding to arrest you or let you go including the possibility of impounding the car after a DUI arrest. To arrest, the officer must have probable cause (enough facts taken together with reasonable inferences, which would lead a reasonable person to conclude that you are impaired to an appreciable degree).

A skilled defense attorney knows how to question the officer’s investigation. Tom Carley has defended hundreds of DUI’s and knows how best to defend your case. He and his team are willing to work hard for you to achieve the best possible outcome. He takes the time to sit down with you, explain to you the law and how it applies to your case, and offer honest and practical advice. Tom prides himself on client communication and is always available to answer your questions.

We offer free consultation and may be able to help you. Contact us to discuss your case today.

DUI Suspended License Hearing – Recent Legal Changes
|
Arraignment – What is it? What can I expect?