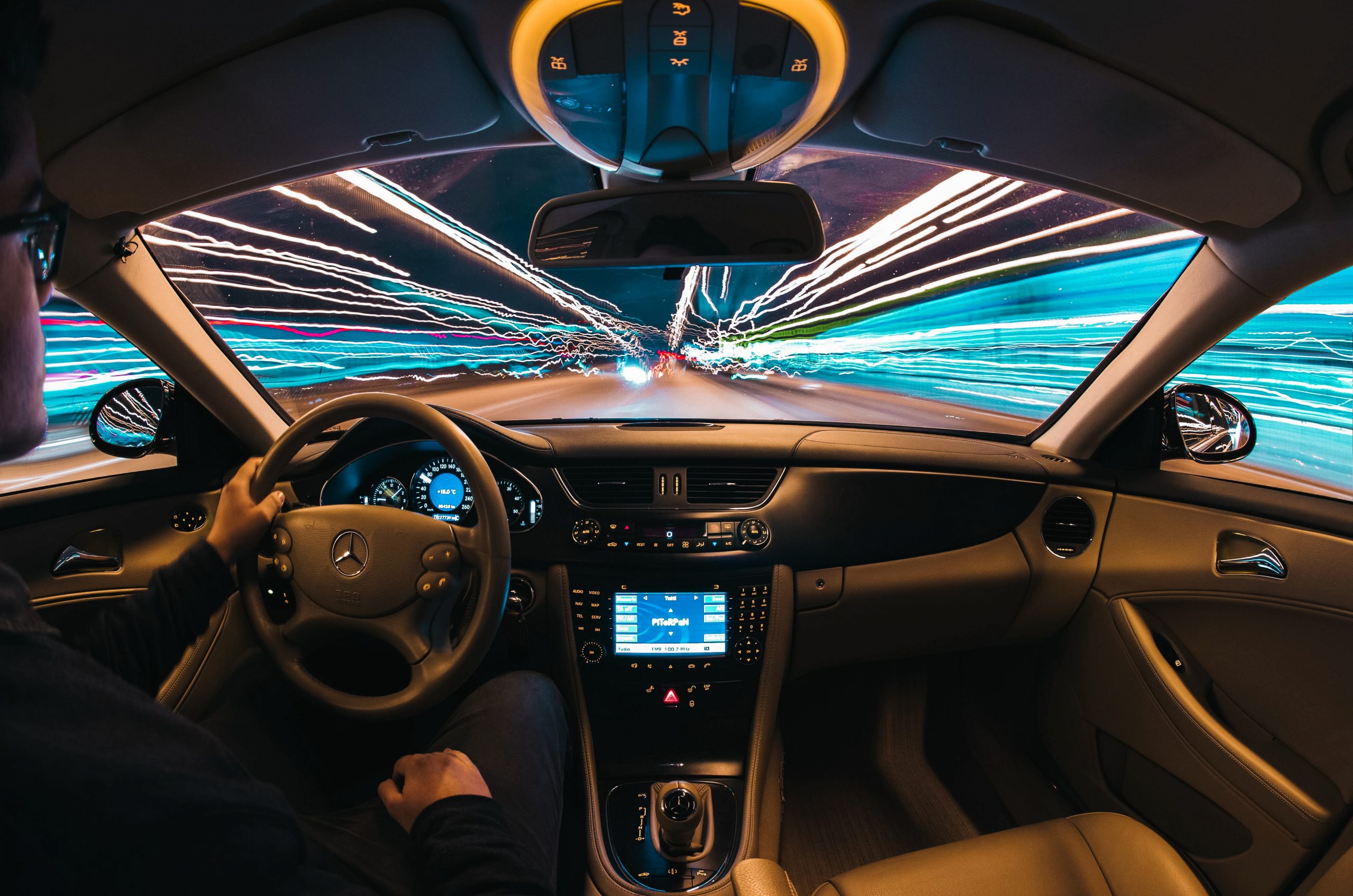 Court Sides With Defendant In Driving While Suspended Case

Driving While Suspended is a very common charge in the Clark County District Court. Vancouver criminal defense attorneys routinely fight against these charges.

Earlier this year, Driving While Suspended in the First Degree was litigated in the King County court, where a judge ruled in favor of the defendant. The court decided the issue of “notice”. Let’s take a look.

Specifically, the court must examine exactly how the DOL provides that notice to an individual driver. In State v. Butler, the DOL witness testified that the DOL generates letters advising drivers of a pending suspension, but that a separate contracting entity, Consolidated Mail Services (CMS), mails those letters to the drivers. Therein lies the issue.

Butler’s defense attorney argued that the license “suspension” was invalid because the DOL did not comply with due process requirements. Due process requires that the government afford drivers notice of the impending suspension, and an opportunity to respond to that notice. If due process is not satisfied, it invalidates the suspension. The Butler court examined State v. Dolson, which ruled that notice must comply with our legislative requirements, otherwise the suspension cannot stand on legal ground. The relevant statute is RCW 46.65.065, which requires that the DOL to send Notice of Suspension letters to Habitual Traffic Offenders via USPS certified mail. RCW 46.20.245 requires the DOL to use prepaid postage in mailing revocation letters.

The burden is on the government to show that notice was properly satisfied. The Butler court also examined Farrow v. Dept L&I, which ruled that when a party seeks to prove that a letter was properly mailed, two things must be shown. First, there must be a specific office mailing procedure in place. Second, the party must show proof of compliance with that mailing procedure. The Butler court ruled that the government did not prove either of those two requirements. The court ruled that the testimony from the DOL witness did not show the existence of a sufficient mailing procedure. Additionally, the testimony regarding copies of the Notice of Suspension letters in the DOL files was insufficient to show that either the DOL or CMS adhered to a proper mailing procedure when sending out Notices of Suspension.

Because the government was unable to show that the DOL followed the legal requirements of due process, the license suspensions were invalid. Thus, Butler could not be convicted of driving while suspended.

This is a big victory for motorists in Vancouver and the Clark County courts. While the court examined Notice in the context of driving while suspended in the first degree (Habitual Traffic Offender), the ruling has broader implications that could provide safeguards against charges of driving while suspended in the second and third degrees. If you need legal assistance from a Vancouver WA criminal defense attorney, contact our office for more information on how we can help in defending your case.

Posted on August 15th, 2020 by Thomas Carley
Court Sides With Defendant In Driving While Suspended Case