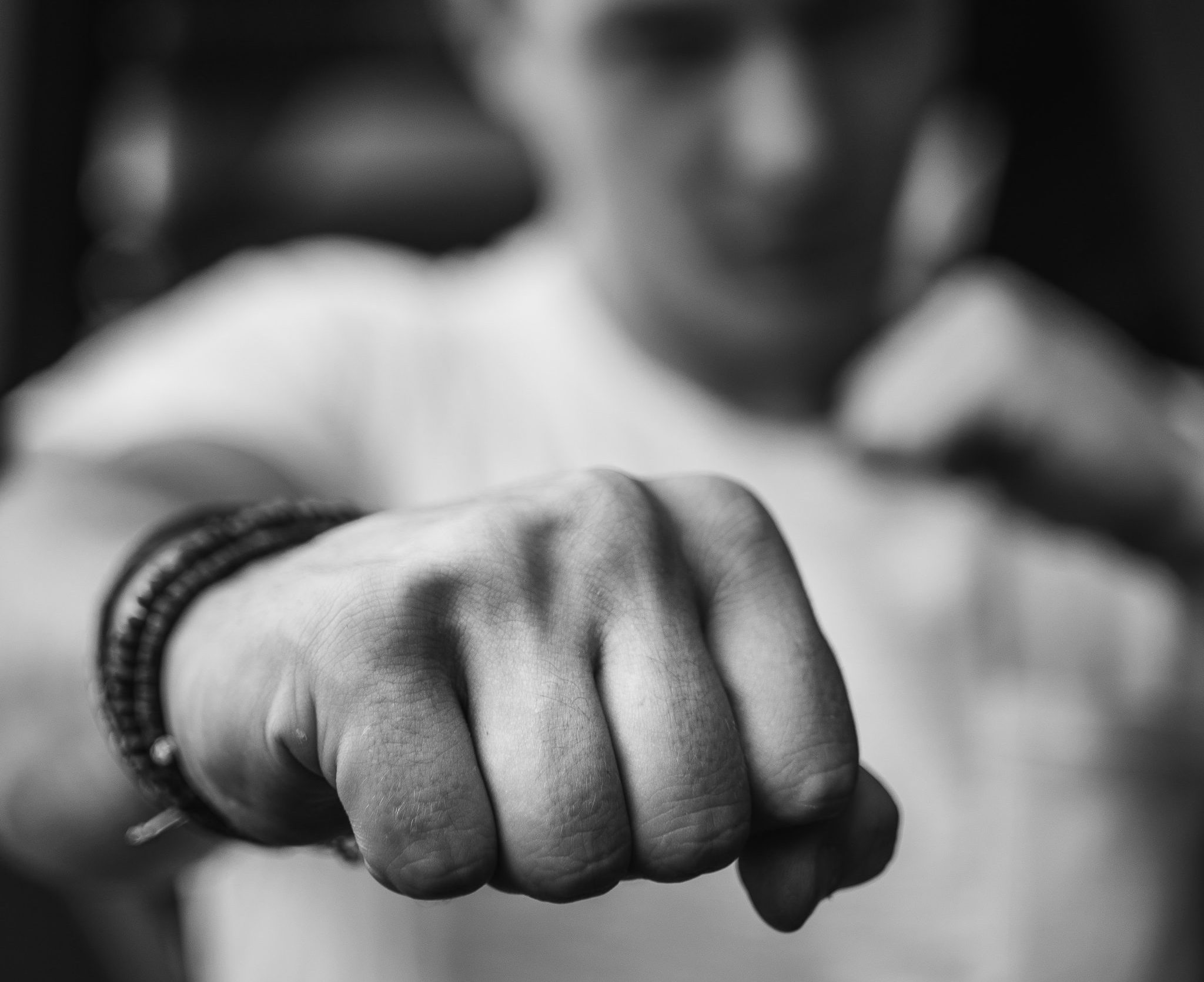 Assault 2 Lawyer Near Me

In Washington, Assault 2 is a Class B felony charge. This is a serious criminal charge with substantial penalties if convicted. The maximum penalty if convicted is 10 years in jail and a $20,000 fine. In addition, Washington State has classified Assault 2 as a “strike” offense under the Persistent Offender Law, meaning that a person with three strike offenses could be sentenced to life in prison without the possibility of parole.

Our office understands that there are two sides to every story. Domestic violence accusations often happen behind closed doors, and police officers can get it wrong in deciding whether and whom to arrest. It is important to speak with a knowledgable and experienced criminal defense attorney to protect your rights and secure you the best possible outcome.

Felony Assault 2 is very similar to misdemeanor Assault 4, with some special differences. In Washington, an Assault is defined as an intentional touching of another person that is either unwanted or offensive. Thus, the law is very clear that your actions must be intentional in order to be found guilty of an assault.

I have seen cases where the affirmative defense of Diminished Capacity is raised at trial. Under Diminished Capacity, evidence of one’s mental state of mind can be considered when determining if a person acted intentionally – i.e. if a person was blacked out at the time and has no memory of the incident. I have also seen many cases where self-defense or defense of others is raised at trial. It is important to speak with your lawyer about what happened so that the attorney can properly advise you your best course of action.

Assault 2 is different from Assault 4 in that certain actions will bump it up from a misdemeanor to a felony.

Additionally, Assault 2 can be charged when an individual recklessly causes substantial bodily harm to another person. “Substantial bodily harm” is defined as bodily injury that involves a temporary but substantial disfigurement, or that causes a temporary but substantial loss or impairment of a functioning body part, or a harm that results in a fracture of a body part. An example is when a person hits another person while wearing a wedding ring, leaving a deep gash on their body. Another example is an assault resulting in a broken bone.

Other less common examples of Assault 2 occur in the following circumstances:

What is the Penalty for Assault 2?

Like all felonies, the penalties for Assault 2 are determined under the Washington State Adult Sentencing Reform Act. The possible penalties fall along a spectrum of incarceration lengths. If a person has no previous “points” (prior qualifying convictions), the standard range for Assault 2 is 3-9 months. With one prior point, that range increases to 6-12 months. With two prior points, that range increases to 12-14 months.

By contrast, the standard range for Assault 3 is 1-3 months with no prior points, 3-8 months with one prior point, and 4-12 months with two prior points. Thus, it is important to speak with your lawyer about your prior criminal history because it is essential to understanding what potential penalties your criminal case could entail.

Do I Need A Criminal Defense Lawyer?

It is crucial to speak with a knowledgeable defense attorney. Our office understands the intricacies of Washington Assault law. We may be able to reduce your charge or get the charges dismissed depending on the evidence in your case. A good Assault lawyer knows how to defend your case, protect your rights, and fight to get you the best possible outcome. Vancouver criminal defense attorney Tom Carley takes the time to sit down with you and go over your case, explain your options and give advice about the best direction to take the case. We understand when a case should settle and when a case should go to trial. We offer a free consultation, and may be able to help you. Call or email us today. (360) 726-3571

Misdemeanors vs Felonies – What’s the Difference?
|
Court Sides With Defendant In Driving While Suspended Case