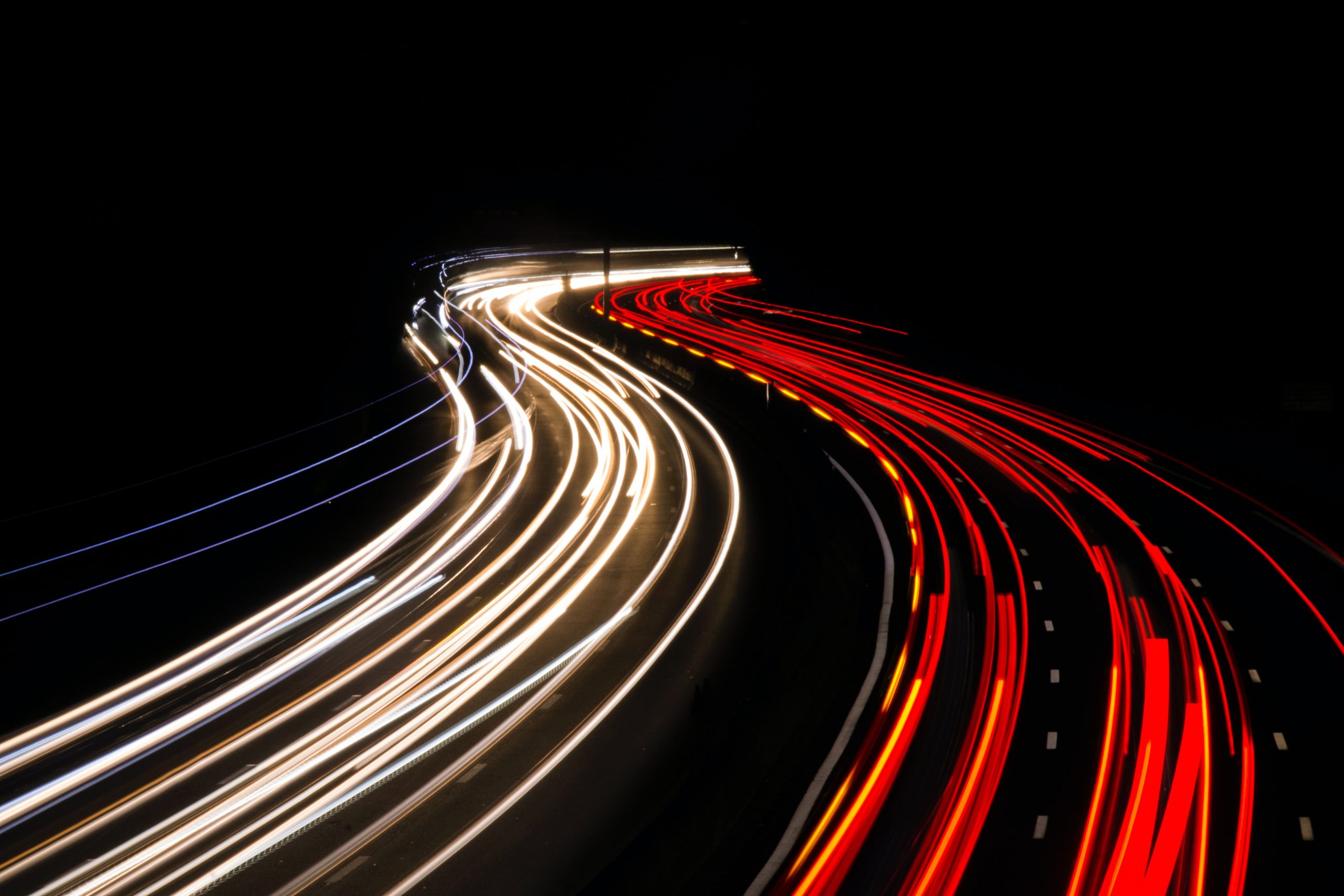 The first step to mounting a successful defense is to understand exactly what you have been charged with.

One of the most common criminal charges in Washington state is driving under the influence, also known as DUI. Defending against these charges takes a special understanding of how a DUI works. A trained defense attorney will understand how to attack the prosecution’s evidence. If you have been arrested for a DUI, learn more here about how to put your best foot forward following an arrest.

In addition to DUI’s, there are a host of other driving offenses in Washington State. These include Hit & Run, Reckless Driving, Negligent Driving, Driving While Suspended, and many others. This article will examine these driving offenses.

Washington state law requires certain actions of you following an accident resulting in damage to a vehicle or injury to another. RCW 46.52.020 requires that you:

Washington state law defines Hit & Run as essentially failing to perform those aforementioned duties. In order to be convicted of a Hit & Run, you must:

In Washington, Hit & Run Attended is a gross misdemeanor, carrying a maximum penalty of a year in jail and a $5,000 fine. Additionally, a conviction would carry a minimum 1 year license suspension, and would count as a strike against you for purposes of the Washington Habitual Traffic Offender Act. Hit & Run Unattended is a simple misdemeanor, carrying a maximum penalty of 90 days in jail and a $1,000 fine.

A good criminal defense attorney will be able to explain to you your options in the case, whereby you may be able to keep these charges off of your record.

In Washington, Reckless Driving is defined as driving a vehicle with a willful and wanton disregard for safety of persons or property. Wilful means acting intentionally and purposefully, not accidentally or inadvertently. Wanton means acting intentionally in heedless disregard of the consequences, and under conditions that a reasonable person would know that their conduct would have a high chance of harming others or property.

So what does this look like? What evidence does a police officer and prosecutor rely on to support this charge? The police take into account how fast you were going, the speed limit, what traffic conditions were like, what weather and road conditions were like, if you were weaving in an out of traffic, if you were involved in a road rage incident, or if you were racing. Put another way, a police officer may cite you with reckless driving if they believe that you were aware of a safety risk by your driving, and proceeded to disregard that safety risk.

In Washington, Reckless Driving is a gross misdemeanor, carrying a maximum penalty of a year in jail and a $5,000 fine. Additionally, a conviction would carry a minimum 30 day license suspension. Additionally, it would count as a strike against you for purposes of the Washington Habitual Traffic Offender Act.

A good criminal defense attorney knows how to defend against reckless driving charges. A good criminal defense attorney will take the time to sit down with you to get your side of the story, ask you the right questions pertaining to mounting a solid defense, and will go over your options with you to give you a realistic assessment of your case. Our office understands how to defend against Reckless Driving charges and will work with you to get you the best possible outcome.

Negligent Driving charges are closely related to DUI charges. In fact, many times the case is originally filed as a DUI charge. If your attorney is successful in negotiating the case down to the reduced charge of Negligent Driving, this is usually an option that you may want to strongly consider. This is because a DUI conviction carries mandatory jail time, a mandatory license suspension, up to 5 years probation, and would be on your permanent record. By contrast, a Negligent Driving conviction typically does not result in you having to go to jail, the judge would not suspend your license (unless you have a prior offense within the previous 7 years), there would only be a maximum of two years probation, and you can get Negligent Driving expunged from your record.

Negligent Driving is a simple misdemeanor, carrying a maximum penalty of 90 days in jail and a $1,000 fine.

Our office has successfully defended against hundreds of DUI and Negligent Driving charges. We understand how police and prosecutors approach these cases. We understand that there are two sides to every story, and we take the time to mount a solid defense for you.

If you have been charged with a criminal driving offense such as DUI, Hit & Run, Reckless Driving, Negligent Driving, or Driving While Suspended, hiring a smart criminal defense attorney may be the best move you can make. Our office will take the time to sit down with you, understand your side of the story, explain to you how court works and go over your options, and handcraft a unique defense plan to get you the best possible outcome.

Vancouver Self Defense Lawyer
|
Misdemeanors vs Felonies – What’s the Difference?