What Happens If You Are Convicted Of A DUI In Washington?

Posted on April 18th, 2020 by Thomas Carley
What Happens If You Are Convicted Of A DUI In Washington? 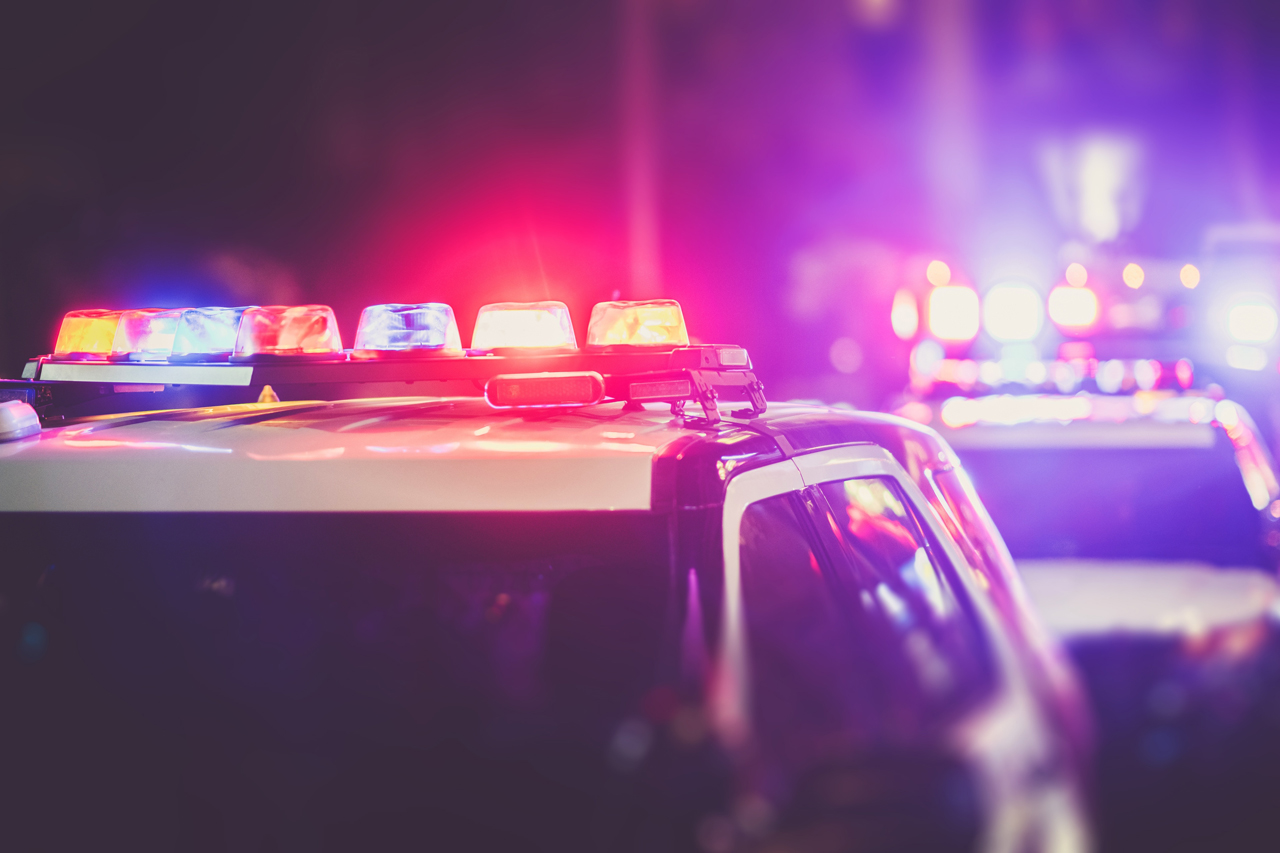 What Happens If You Are Convicted Of A DUI In Washington?

One common question that my clients ask of me is what happens following a DUI conviction? For many of my clients, it is their first time in court. They have never been in this position before, and there is a lot of uncertainty about what the future holds. This article will help to explain what you can expect if convicted of a DUI.

Washington state is very particular about what happens following a DUI conviction. There are different penalties depending on if this your first, second, or third DUI, whether you submitted to a BAC test and what the BAC result was, whether marijuana or other drugs were at play, and whether other aggravating factors were present in your case. A knowledgeable DUI defense attorney can explain to you your best course of action to reduce the charge or to minimize potential DUI consequences.

Washington state has different penalty classifications for first, second, or third DUI’s occurring within a seven year window. If this is your fourth DUI in ten years, Washington will classify it as a felony. Prosecutors in Washington will include any out-of-state DUI history in determining which classification your case falls into. In Washington, a DUI is a gross misdemeanor, carrying a maximum penalty of 364 days in jail and a $5,000 fine. A felony DUI is not a misdemeanor – it carries more consequences if convicted of the felony, and is sentenced under the Sentencing Reform Act guidelines. For all DUI convictions in Washington, the law requires a mandatory minimum punishment of some jail time if convicted of the charge, subject to certain exceptions.

If you have no prior offenses within a seven year window and your BAC was below a .15 or no BAC test was offered to you, state law imposes a mandatory 24 hours in jail. If your BAC was above a .15 or you refused the BAC test, there is a mandatory 48 hours in jail. If your DUI involved marijuana, and the THC in your system was at least 5 ng/mL, state law requires a mandatory 24 hours in jail. The judge may also sentence you to work crew in addition to jail. If the judge finds that jail would impose a significant threat to your physical well-being, the judge may instead sentence you to a minimum of 15 days on electronic home confinement.

If this is your 2nd DUI in a seven year window and your BAC was below a .15 or no BAC test was offered to you, the judge must sentence you to no less than 30 days jail followed by an additional 60 days of electronic home confinement. If your BAC was above a .15 or you refused the BAC test, it is 45 days jail followed by an additional 90 days electronic home confinement. The court may take into account your pre-trial monitoring, such as 24/7 monitoring or the use of a SCRAM device while your case is pending pre-trial, in applying that towards the electronic home confinement portion of your sentence. Because the jail sentence is so significant for a 2nd DUI offense conviction, resolving your case through a program such as Deferred Prosecution is an attractive option for many clients, because you could potentially get your case dismissed.

A felony DUI is your 4th DUI in a ten year window. Because it is a felony, it is charged in Superior Court (gross misdemeanor DUI’s are generally charged in District Court). If convicted of a felony DUI, the judge will impose a sentence based upon the Sentencing Reform Act (SRA). Under the SRA, your prior DUI convictions within the ten year window count as “points” against you. With three prior points, the judge must sentence you to no less than 13 months of prison.

Will I Be On Probation?

All DUI convictions carry probation. Washington imposes up to five years probation. During this time, the judge will generally order you to obey all laws and commit no new crimes, not drive a car without a valid license and proof of insurance, not drive a car without a functioning ignition interlock device for the time period required by the Department of Licensing, obtain an substance use evaluation from a Washington state licensed treatment agency (and comply with any recommended treatment), and attend a Victim’s Panel class. Additionally, the judge has the power to impose court costs.

How Can A DUI Defense Attorney Help?

A good DUI lawyer will be your guide and your advocate throughout your case. We have several years experience in defending against DUI charges. DUI charges are complex, and our office understands the intricacies of a DUI. Tom Carley understands the interplay between the courts, the probation department, and the Department of Licensing. Most importantly, you are the client, and we are open and transparent with you about the best case strategy to obtain the best possible resolution. We keep you apprised every step of the way.

At Carley Legal Services, we are available day or night to take your calls. We appear with you in court. We order the police reports and review them to check for instances where the officer made mistakes in your case, such as during the field sobriety tests or the breath test. We subpoena the police officer dash cams, and review them for collecting exculpatory evidence.

We advise you of your options, and the pros and cons of each option. We fight to protect your rights and are with you every step of the way. If you must complete probation when your case closes, we assist you in successfully completing all conditions of probation. If you need assistance for your DUI charge, contact our office today to speak with us. We offer a free consultation to review your case. Call or submit an email here.