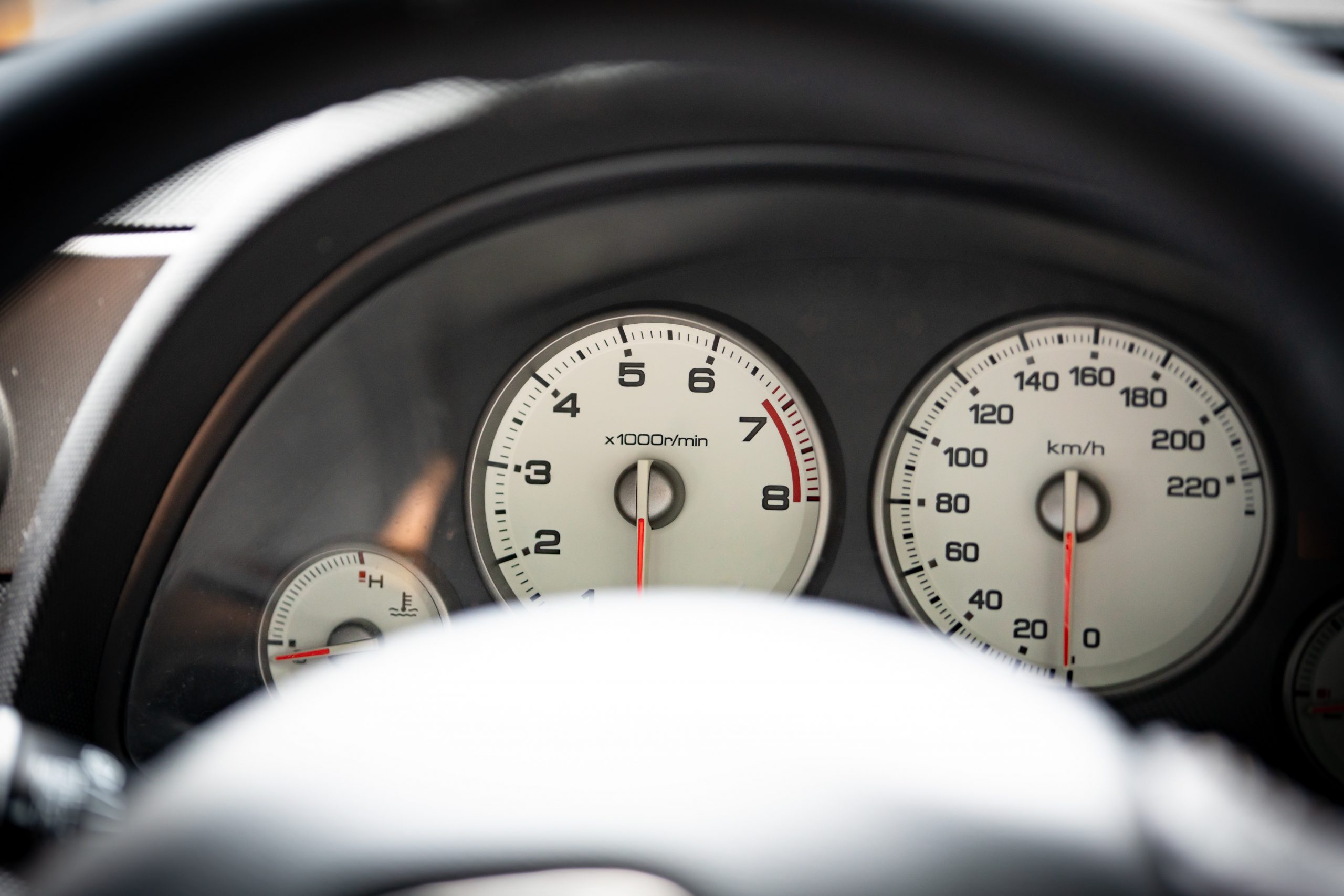 Reckless Driving and Negligent Driving are two common criminal charges in Washington State. Understanding what they mean is important in crafting a plan to defend against these charges. This article will help to explain these two charges.

We have all heard it before. “You were acting recklessly!” We all get a picture inside our head when we hear something like this. However Reckless Driving is a very specific charge in Washington, and it is defined by statute. Reckless Driving is defined in Washington as driving a motor vehicle with a willful and wanton disregard for safety of persons or property. “Willful and wanton” is the key phrase. Willful means “acting intentionally and purposely, and not accidentally or inadvertently.” Wanton means “acting intentionally in heedless disregard of the consequences and under such surrounding circumstances and conditions that a reasonable person would know or have reason to know that such conduct would, in a high degree of probability, harm a person or property.” Basically, willful & wanton means that you are aware of a safety risk, and you willfully disregard that safety risk. Some examples of Reckless Driving include racing, embracing another while driving such that it prevents the unhampered operation of your car, speeding and cutting off other vehicles, or speeding when pedestrians are present.

Reckless Driving is a gross misdemeanor, carrying a maximum penalty of 364 days in jail and a $5,000 fine. Ordinarily, Reckless Driving carries a minimum of a 30 day license suspension. If you were administratively suspended from a DUI and then ultimately plead guilty to Reckless Driving, the Department of Licensing gives you day for day credit for any portion of the administrative suspension that you have served. You should contact the Department of Licensing to see about what types of restricted licenses are available to you during this suspension period. You may be subject to conditions of probation, such as taking classes or completing work crew or community service.

Evidence of negligence including speeding, swerving in and out of the car lane, driving in the dark without headlights, and causing a collision among other things.

Negligent Driving in the First Degree is a simple misdemeanor, carrying a maximum penalty of 90 days jail and a $1,000 fine. You may be subject to conditions of probation, such as taking classes or completing work crew or community service. If you have a prior DUI or Negligent Driving conviction within the previous 7 years, the Department of Licensing will require you to install an ignition interlock device in your car.

I most commonly see these charges in two contexts – reduced charges stemming from a Driving Under the Influence charge, or charged as standalone crimes.

In general, when your attorney is able to reduce a DUI charge down to a Reckless Driving or Negligent Driving charge, there will be significant benefits to your case. For one, a DUI carries mandatory jail time, up to 5 years probation, mandatory court costs, a lengthy license suspension, and it is permanently on your record.

These criminal charges are technical. They require a good criminal defense attorney who will examine your police reports, subpoena any available video evidence, interview the witnesses involved in your case, and flesh out important facts to handcraft a defense for you.

For example, it is an affirmative defense to Negligent Driving via drugs that the driver had a valid prescription for the drug consumed, and were consuming it according to the prescription directions and warnings. Additionally, a driver may show signs of intoxication, but not operate their vehicle negligently. Each case is unique, and it is important to come up with a handcrafted defense plan.

Experienced Criminal Defense Attorney Near Me

Contact an experienced Vancouver criminal defense attorney. Tom Carley has defended thousands of criminal cases in Vancouver, Longview, Kelso, Battle Ground, Camas and Skamania. He understands how prosecutors approach these charges and how police officers investigate these charges. We understand that there are two sides to every story. Our office will take the time to understand your case, and go over your options together. We work hard to get you the best possible result, and we offer a free consultation. If you need a criminal defense attorney for your Reckless Driving or Negligent Driving case, call us today. (360) 726-3571.