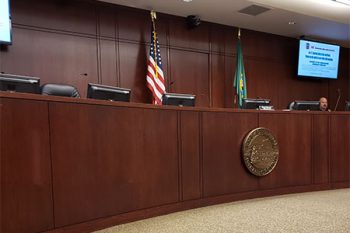 Many people do not realize that an assault can occur even where no physical harm takes place. A simple push can land you in jail. Depending on the situation and severity, there is a risk for felony charges.

Domestic violence accusations can be taxing and the consequences significant. From the beginning of the case, the judge has the power to impose a no-contact order between you and the alleged victim. If you two live together, this may mean that you must vacate your residence. There are special exceptions, and your Camas attorney should know how to handle the matter appropriately. 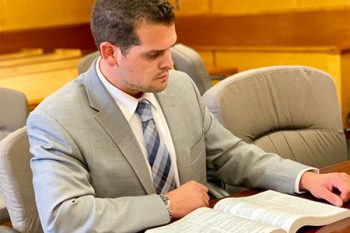 When your reputation and rights are at stake, hire a lawyer with the expertise required in defending domestic violence accusations. We have handled thousands of criminal cases, including domestic violence assault, harassment, trespass, malicious mischief, violation of a no-contact order, and many more. We understand how judges, prosecutors, and police approach these cases. We come up with a handcrafted action plan to best defend your domestic violence case.