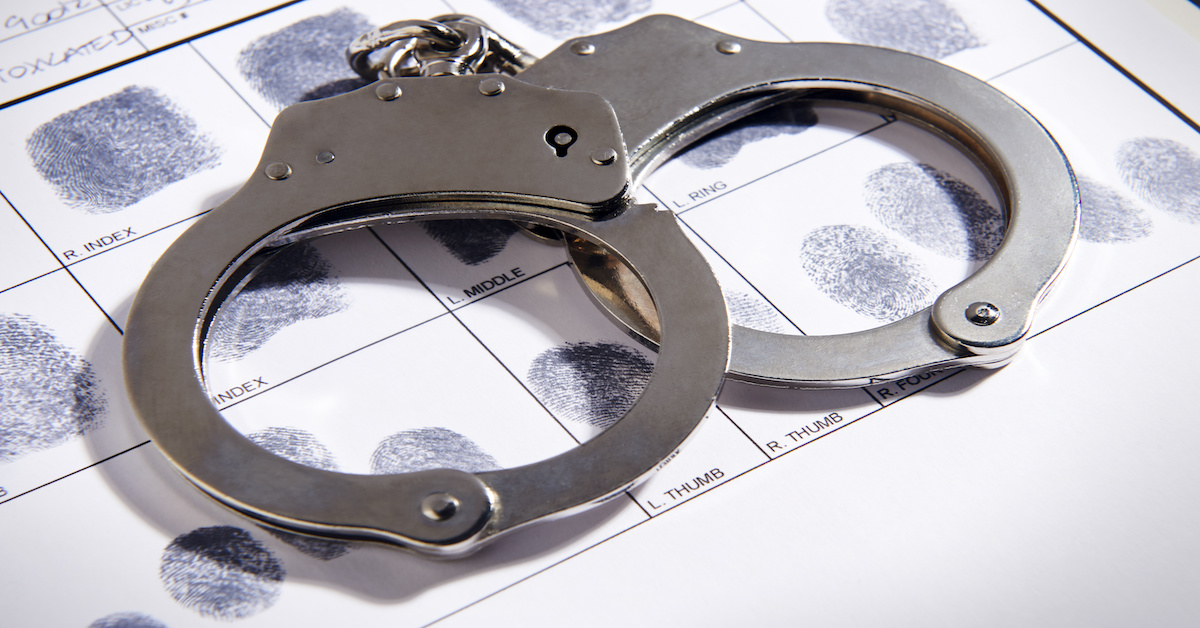 At the beginning of 2022, the Washington State legislature made significant changes to how DUI charges will be sentenced. Judges in Washington State will now have a new set of laws regarding what punishments are to be enacted if a defendant is convicted of a DUI. It is important to understand these changes when deciding how to proceed with your case. The penalties associated with a DUI conviction differ depending on whether it is your first, second or third DUI within a seven-year window. With these new legal changes, hiring a knowledgeable DUI attorney is as important as ever.

Whether you are facing a DUI for the first time ever or the first time within the previous seven years, the judge in your case will be mandated to sentence you according to the new law passed at the beginning of 2022. If your BAC was above a .08 but below a .15, or if no breath test was offered to you, then RCW 46.61.5055 requires the judge to sentence all defendants to either 24 consecutive hours in jail or 15 days of electronic home confinement. If your BAC was above .15 or you refused the BAC test, the court must impose a mandatory minimum of 48 consecutive hours in custody or 30 days of electronic home confinement.

Before 2022, the judge required a medical exception before waiving the jail requirement in lieu of electronic home confinement. The new sentencing change is more friendly to defendants because the judge is no longer required to make a medical finding. He or she can simply use their discretion to sentence you to house arrest in lieu of jail. This is a welcome change to the law for many people who are wary of the prospect of jail.

If the judge sentences you to electronic home confinement, you would be required to install an ankle bracelet equipped with a GPS monitor and anti-alcohol consumption tracking technology. Many people prefer to be sentenced to house arrest because there are several exceptions. Notably, you can still go to work, go to school, go grocery shopping, drop off and pick up your children from school, and go to church, among other things. There are numerous exceptions to the general home confinement requirement. Keep in mind that electronic home confinement is not free. In the Clark County area (including Vancouver, Camas, Battle Ground, Washougal and Ridgefield), electronic home confinement generally costs about $10-$15 per day, which is a sliding scale based upon your particular financial circumstances. Contact our office for more information about sentencing options on a first-time DUI.

If you are facing a second DUI in the previous seven years, the penalties of a conviction become drastically stricter. In January, the state legislature enacted more serious sentencing laws from what we had seen previous to 2022. Now, a conviction for any DUI with a BAC below a .15, any DUI without a breath test, or any DUI involving drugs or marijuana carries a minimum penalty of 30 days of jail time followed by an additional 60 days of house arrest. If your BAC was above a .15 or if you refused the breath test, that penalty jumps to a minimum penalty of 45 days of jail time plus 90 days of electronic home confinement. In previous times, defense attorneys could negotiate for a much more lenient sentence. However, going forward, the judge can only waive this strict sentence if he or she finds that jail poses a threat to your physical or mental well-being.

In scenarios like this, a rehabilitative treatment program called Deferred Prosecution may be an attractive option. Upon its successful completion, your case could be dismissed with no DUI on your record, and you would be saved from a potentially lengthy jail sentence.

While the state legislature was not so lenient regarding “2nd in 7” DUI’s, it did make some defendant-friendly changes for sentencing laws for those defendants facing “3rd in 7” DUI’s. Before 2022, if you were convicted of a “3rd in 7” DUI, meaning it was your third DUI conviction within the previous seven years, the judge would have no discretion in how your sentence was imposed. Previously, if your DUI involved alcohol and your BAC was below a .15, no breath test was offered, or your DUI involved a non-alcoholic intoxicating substance, then the judge was required to sentence you to a minimum of 90 days jail plus an additional 120 days of electronic home confinement. If your BAC was above a .15 or if you were convicted of a DUI where you refused a breath test, then the sentence was 120 days jail plus an additional 150 days of house arrest. So what has changed?

While those standard sentences are still the same, the judge now has the discretion to waive any jail time if the judge makes a medical finding that jail would impose a detriment to your physical or mental health. If the judge waives the jail requirement, you would be subject to a significant amount of electronic home confinement.

It is important to keep up with the active changes in the law. Make sure that your lawyer is up to date so that he or she can properly advise you of all of your options. Our office understands the finer details of a DUI and knows how to best represent you. We handcraft a tailored plan of action to defend your case and will keep you apprised every step of the way. We offer a free consultation. Call today for professional legal representation.

Things To Consider When Hiring A Criminal Defense Attorney
|
What Are The Consequences For An Assault IV Domestic Violence Conviction In Washington State?